There are four reasons people remain legally separated and hold off on getting divorced: 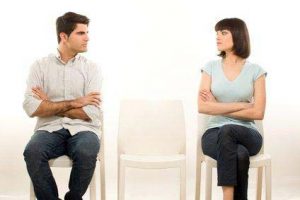