To obtain a divorce in New York you need grounds. Until October 2010, we were essentially considered a fault state, requiring proof of cruel and inhuman treatment, abandonment for a year or more, adultery and imprisonment for three or more years. 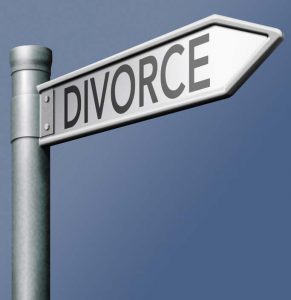 Back then, the closest we had to a no-fault divorce was living with a signed separation and property settlement agreement for over a year.

In October of 2010, we became a no-fault state. While the older grounds for divorce are still available, now all that is needed is for one party to swear under oath that the marriage has been irretrievably broken for a period in excess of six months. Once you have an agreement or a decision of the judge resolving all other issues between the parties, you have your divorce without the necessity of proving one of the other grounds.

In other words, in New York, a no-fault divorce means having all issues resolved between the couple and one party swearing under oath that the marriage has been irretrievably broken for six months or more.