Decisions over parenting and the residential schedule of children are made by a judge upon the totality of the circumstances. 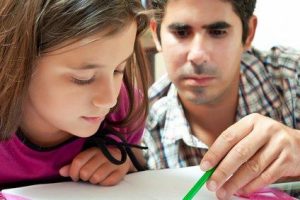 The duty of the judge is to decide what is the best interest by considering everything in a child’s life, including their lives up to the trial, the relative strengths and weaknesses of the parents, the needs of the children, everything which might be relevant and have an impact upon what is in their best interests. Although case law has stated that no one factor is more important than the other, one factor has risen above the others to take on a greater role. That is the willingness to foster a relationship between the other parent and the children. Courts see a parent who puts aside their personal feelings against or about the other parent in favor of supporting the relationship between that parent and the children as reflecting what a parent should do for the best interest of the children.